Dato Cyrus Das graduated from the Law Faculty University of Singapore with a Second Upper Honours Degree in 1973. He holds a doctorate in Constitutional Law from Brunel University Uxbridge, England.

He was called to the Malaysian Bar in October 1973.

His legal career ran parallel with academic involvement in law teaching and publishing.Dato Das was a part-time lecturer at the Law Faculty, University of Malaya from 1982 to 1994. He was also in the first batch of law teachers to conduct the course for the Certificate of Legal Practice (CLP) for law graduates seeking admission to the Malaysian Bar when the course was first established under the late Professor P. Balan as Director. Dato Das taught the paper on Professional Legal Practice until 1998.

During this period he served for several years on the Advisory Panel of the Law Faculty and was an External Examiner for post graduate degree in the area of administrative and constitutional law.

Dato Das’s area of practice is in appellate work before the Court of Appeal and Federal Court.

This has entailed the argument of cases covering a wide range of subjects in the area of corporate and commercial law, review of arbitration awards, tax law and the like.

Dato Das’s area of speciality is in constitutional and administrative law involving some of the significant cases in this area over the last decade.

Chambers Asia / Legal 500 has listed him for mention over the years stating:

“Cyrus Das is regarded as one of the very best litigation lawyers in the country and earns a slew of praise; interviewees affirm that he is a master of litigation and has depth of experience and intellect. It’s a joy to be on the same side as him” – Chambers Asia [2012]

Cyrus Das is singled out as one of the best litigators in the country and is described by peers as an “outstanding advocate; he is very hard-working and very talented.” – Chambers (Asia-Pacific) 2013.

Cyrus Das is a leading name in high-profile public interest cases, and recently acted for the Governments of India and Laos on several international arbitrations. He has also been garnering attention for representing the appellant in a case challenging Malaysia’s Ministry of Home Affairs on the use of the phrase “˜Allah’. (Legal 500, 2014)

Cyrus Das formerly of Shook Lin & Bok, left to set up on his own in the first quarter of 2015. He is widely acknowledged to be one of the most prominent lawyers of his generation and a legend of the Malaysian Bar. Sources describe him as a “brilliant advocate” with extensive arbitration and superior court litigation experience, one characterising him as “a man you would want on your side on any given day.”

From the Chambers Asia-Pacific guide

Sole practitioner Cyrus Das maintains an impressive reputation in the market. Described by sources as “a giant of the Bar” and “influential and knowledgeable,” he has a wealth of experience handling corporate and tax matters and is especially noted for his appellate work. 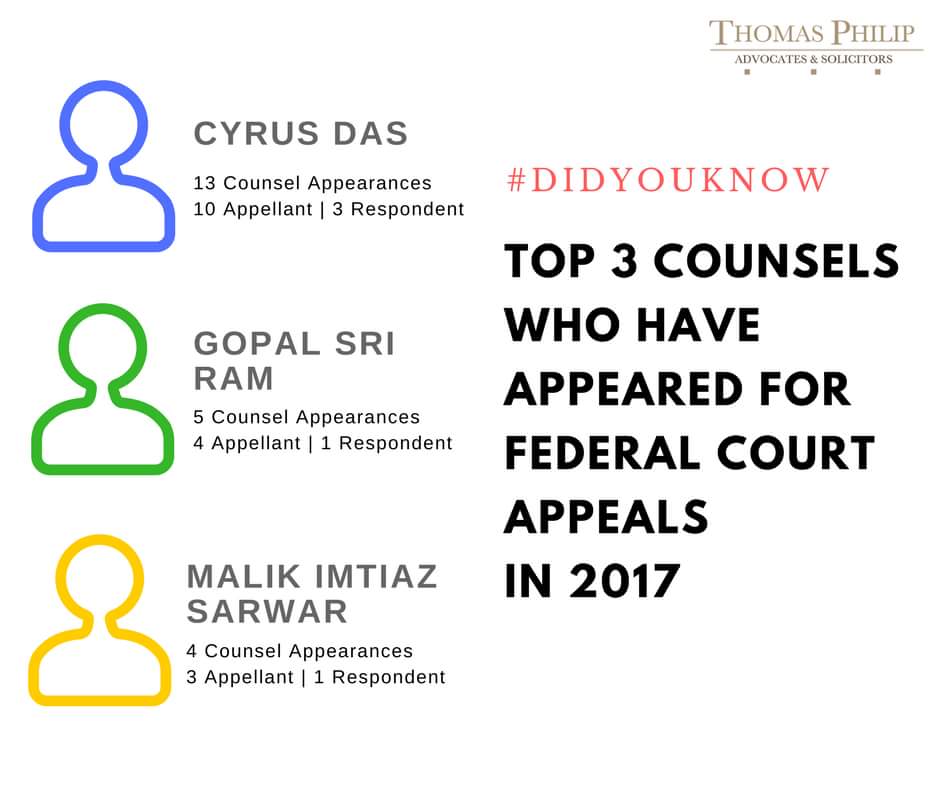